This is a submission to Game Off 2020

View the submission page for this entry

Jump, swing, and fly through a unique landscape of floating ships and platforms from a once-functioning civilization, still guarded by vigilant robots. On each stage gather enough scrap from boxes, barrels -- and the robots -- to repair and power your ship as it propels you ever-upwards to the moon.

(In this Gamejam demo, there is only one playable stage. Try to see if you can collect enough scrap to escape the unique-each-time level before the robots get you!)

Downloading and running the game should improve your framerate if it feels choppy in the browser.

Never too late to show appreciation for skyjunk :)

Never! Thank you. In fact, someday we may see more of skyjunk...

Love it everything is fluid,fast and very fun great game!

Hey! I used some footage from your game in the intro of my latest jam video. I agree with comments that the character was a little floaty, but I liked the animations, especially when you attack with the sword, and being able to jump repeatedly to get somewhere if we missed with the grapple was a nice touch that helped a lot with getting around. Great job!

fun but he kinda slides but its awsome

AMAZING! also it me 2 days to complete it XD

Reply
The1 year ago

i want a gun update

Needs a mouse sensitivity option; looks and sounds cool but I keep dying because the camera is turning way too much

This game is really fun! I like how you can either swing, or propel yourself with the grapple by holding space. I'd love to play a bigger game like this

Really cool game! I would type it out, but please find my video review below! Took a second to get used to but once you got it it is awesome!

very difficult and dizzying to play

Reply
✨ Im Not Your Barbie ✨1 year ago

YES I COULD SAY 😪

so hard to beat but fun its like spider man kinda

Reply
✨ Im Not Your Barbie ✨1 year ago

This is excellent, thank you for sharing this with the world!

No me carga XD

This is a really fun game. Good job. I have been playing for a few hours now non-stop trying to get my time under minute. Unfortunately, I'm not very good. 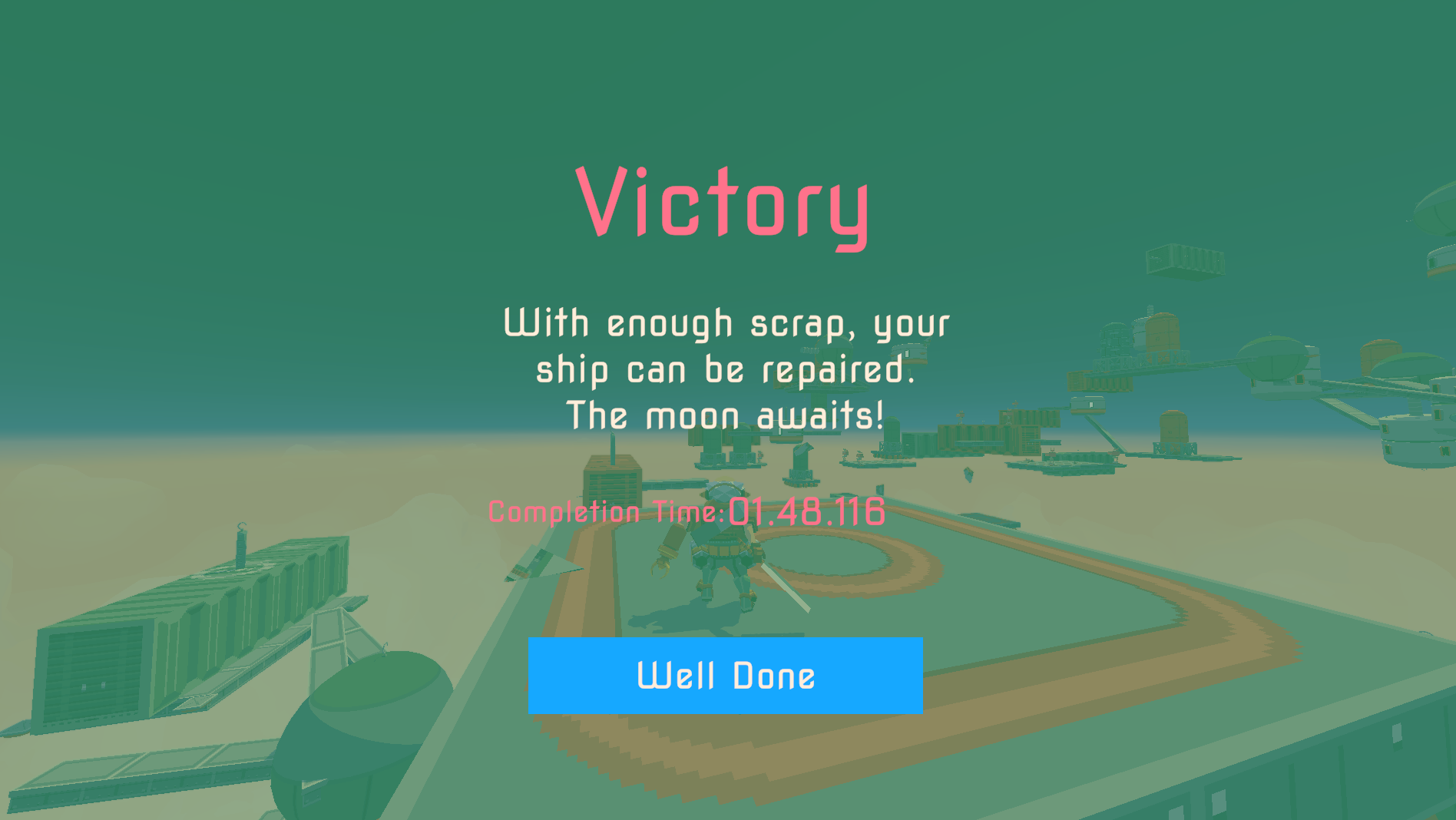 if you beat this you are officially the god of gaming 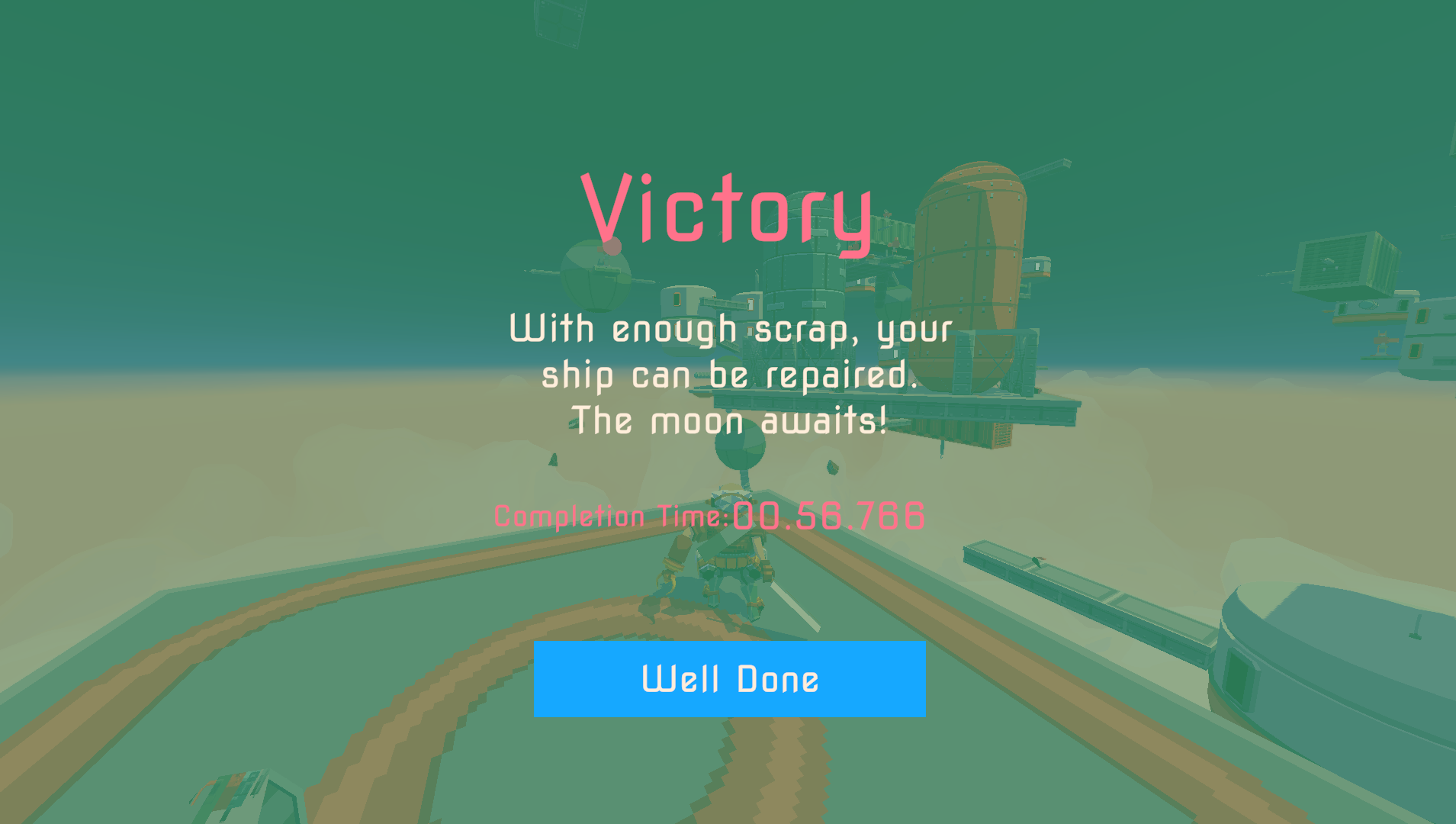 I have no words 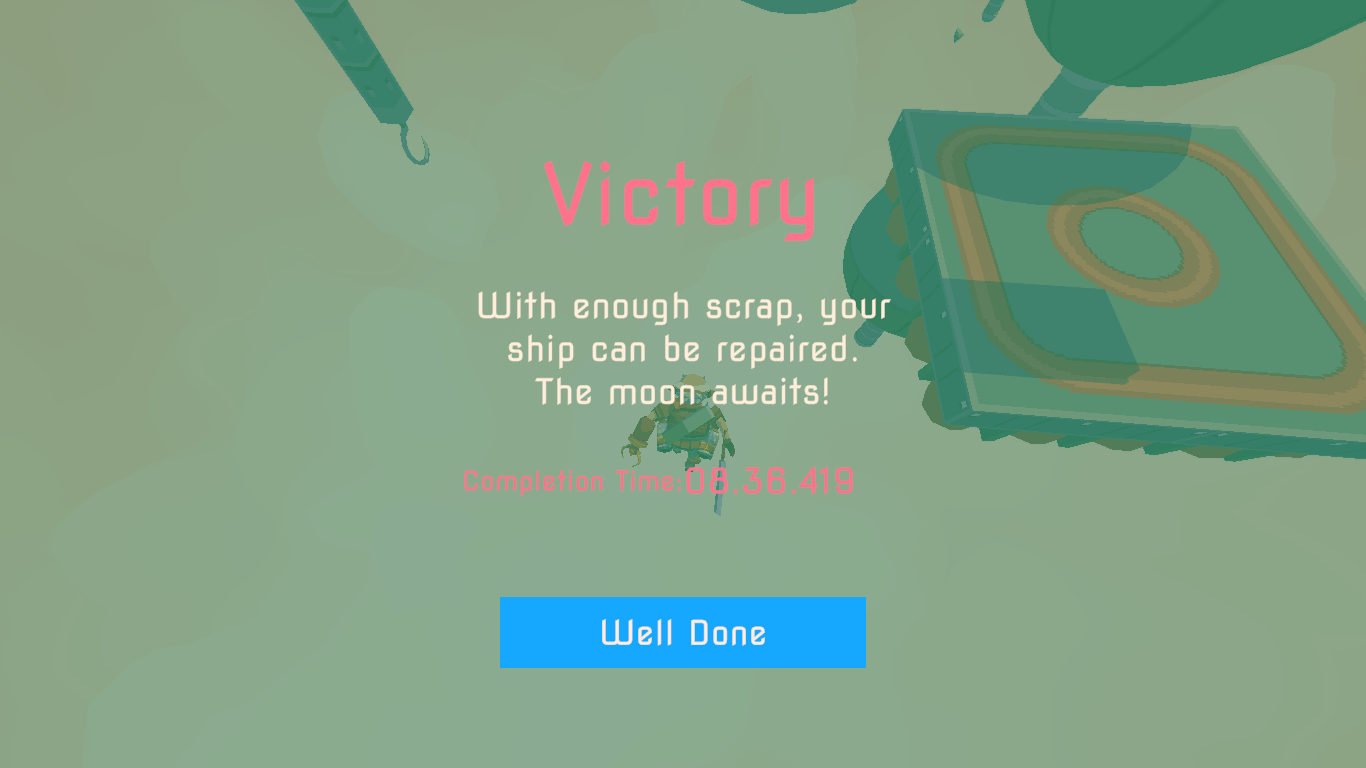 Wow! amazing work keep it up.

SO CLOSE BUT I DIED 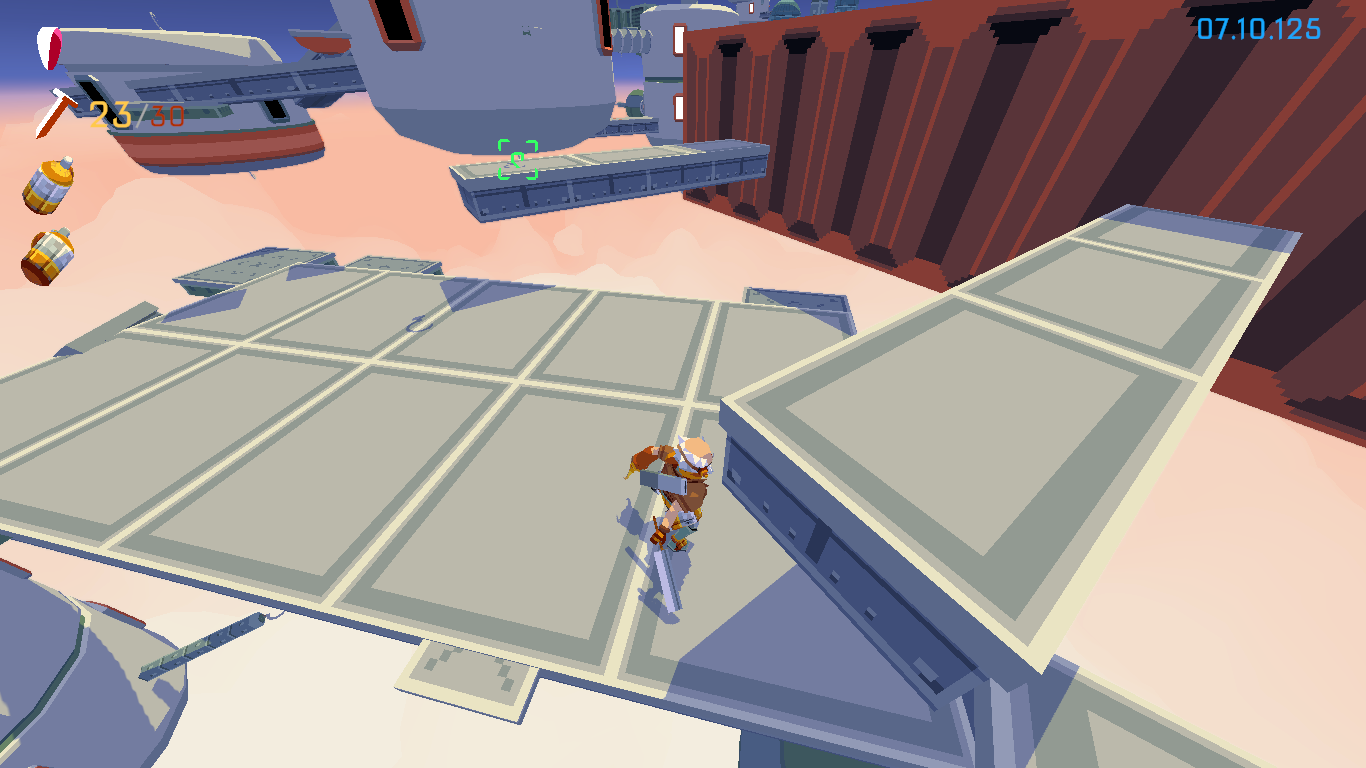 (my mouse is broken)

sorry I don't have this setup to test, but I don't think the game would be fun using a trackpad anyway...

seems like a fun game and it seems that it should work with a controller, but when i use a controller only jump and move/look work :(  is there something im doing wrong?

It sounds like your controller's triggers are not working in the game. I have only tested with an Xbox controller on Windows in firefox/chrome and the native build, but it is supposed to be a generic gamepad interface. You might be using a controller and platform combo that isn't supported by Unity?

There are some programs that emulate an Xbox controller which people use for these problems. I would also like to duplicate the trigger functions on the controller face buttons, but I don't think I'm allowed to update the game until the end of the month per jam rules.

yeah that might be it. i used a playstation controller for the web browser. im also using a mac

Hey, I recorded a gameplay of this game, check it out if you want :)

(sorry, the video is in portuguese so yeah you might not understand it)

hey thanks for playing, hope you had fun!

oh my god i love this game its absolutely amazing

I started playing the web build, but it has some frame drops and texture issues. I had fun for a while nonetheless. I've downloaded the Windows version and will play (and rate) it later.

Oh hey, thanks billy! I didn't quite get to polishing enemies or sword mechanic in the end but we're happy with the rest for sure. 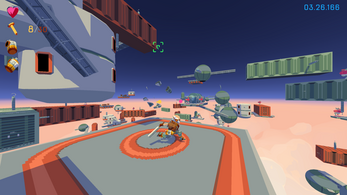 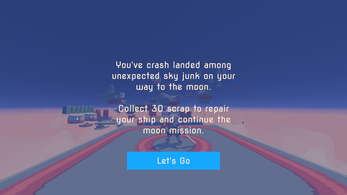 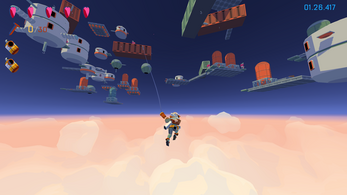